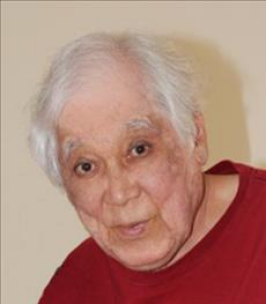 Kenji passed away peacefully at home on Nov 5, 2022 with his partner, Nathalie Richard, at his side.

The Ayukawa berry farm, Mission B.C., was confiscated by the government during WWII. The family was interned to New Denver, B.C. until after the war and later relocated to Winnipeg. The family finally settled in Toronto. Kenji, a graduate of the University of Manitoba School of Architecture spent his professional career as an architect working on institutional projects such as hospitals and schools across southern Ontario.

Kenji loved to take road trips, travelling from coast to coast with his two young sons in his modified van. In his later retirement years he had more time to explore the back roads of Ontario, gathering maps, driftwood, rocks and other mementoes along the way. He enjoyed puzzles of all kinds, turning to the puzzle page as soon as the morning newspaper was delivered. Kenji had a passion for timing everything, which explains his collection of clocks, stopwatches and timers. He took his last breath a few hours before daylight saving time ended and clocks were turned back one hour.


Rest in peace Kenji. We love you.

The family thanks everyone of the Kitchener community home care team, including doctor, nurses, and many PSW’s who took such tender care of Kenji, allowing him to remain at home until the end. Arrangements entrusted to Henry Walser Funeral Home (519-749-8467). A private family gathering is planned for a later date after cremation. If you wish to honour his memory, donations may be made to Grand River Hospital and St Mary’s Hospital both in Kitchener, Ontario.